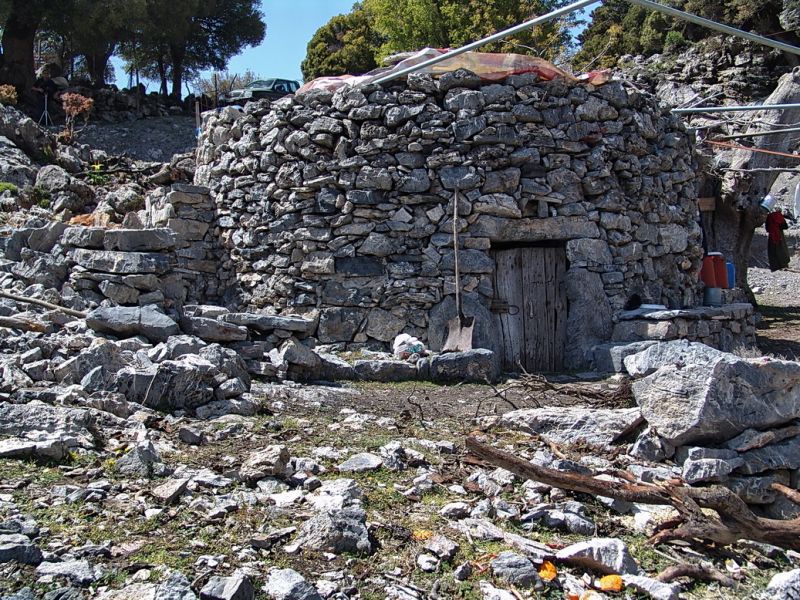 Shepherds used to live in small nomadic groups. That is if circumstances made it so. In most cases they lived alone. They hardly ever reached the seashore. The mountain was their kingdom, the herd was their entire fortune, sheep fur was their coat and milk was their money. As for their house… their house was the “mitato”.

The “mitato” (the word comes from the Latin word “metatum” which means military shelter and was passed down to the Greeks through the Byzantine culture) was the only shelter for both the shepherd and the herd. Box-shaped houses made of raw stone collected by the surrounding area. Built by the shepherd. Built by hand. The mitato was also where cheese was made. Cheese making was Cretans’ main occupation for thousands of years. And it still is. Deep rooted in the Cretan tradition, the modern cheese making industry is thriving producing some of the purest, the healthiest and the most delicious cheeses in the world (graviera, mizithra, anthotiros etc.); an inseparable element of the famous Cretan Diet. Of course, modern technology has replaced most of the old methods and smaller or larger industrial facilities have replaced the mitato. Fortunately, however, some of the old constructions are still standing. What’s more, some of them are still operational. The old building has been beautifully preserved and a small cheese factory has been installed. It is a wonderful opportunity to delve deep into the Cretan culture if you are up to it. 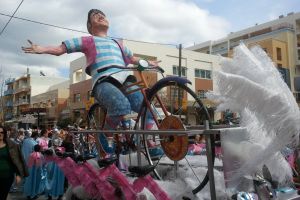