In Crete the ability to make a good paximadi (the Cretan rusk) is a measure of a good homemaker, as this food item is the cornerstone of Crete's culinary heritage. Made only by two ingredients -flour and water- this twice-baked bread of the Minoans, which later became an important part of the daily diet of the island's shepherds, is a versatile staple of the Cretan cuisine. It always has a spot on the dinner table and regardless of its humble origins, paximadi has a wealth of things going for it; it can keep for months, it won't crumble or crack, and even though it costs very little, it's very nutritious.

This small miracle used to be the daily bread of the poor and shepherds, due to the lack of time or an absence of resources and while it's great for delivering crunchiness in a range of dishes, just a few drops of water are enough to make it soft and light again. Combined with grated tomatoes, olive oil, oregano and a bit of crumbly white cheese (mizithra or feta if you like), paximadi becomes the base of a dakos salad, the ultimate representation of the Mediterranean diet - and now enjoyed all over Greece - .

There are many types of paximadi, the most common is made with barley flour mixed with a little wheat flour and baked in either round or oblong forms. The Cretans also make a type of rusk known as phtazyma, using a sourdough that includes chickpea leaven. Sprinkling a bit of water over the rusk brings out a flavour unlike most anything you've ever tasted before. Other types of paximadi can be made with whole wheat and recently bakeries have been making rusk from carob flour, which have near-chocolaty flavor and are very crisp.

Paximadi, often hailed as a direct descendant of the double-baked bread eaten by the ancient Minoans, is both an ancient and extremely modern product, as well as being a welled travelled ambassador of Cretan cuisine.

Crete goes Vegan. Our pick of the best veggie and vegan eateries western Crete has to offer

Devouring Crete Like a Local: 6 Typical Food from Crete 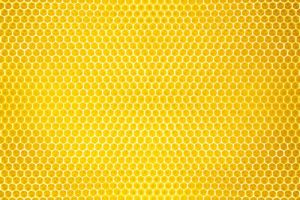 Crete of Honey- honey of Crete 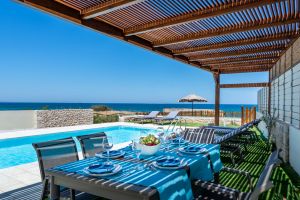 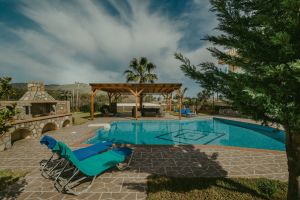 Crete goes Vegan. Our pick of the best veggie and vegan eateries western Crete has to offer

Devouring Crete Like a Local: 6 Typical Food from Crete

Crete of Honey- honey of Crete