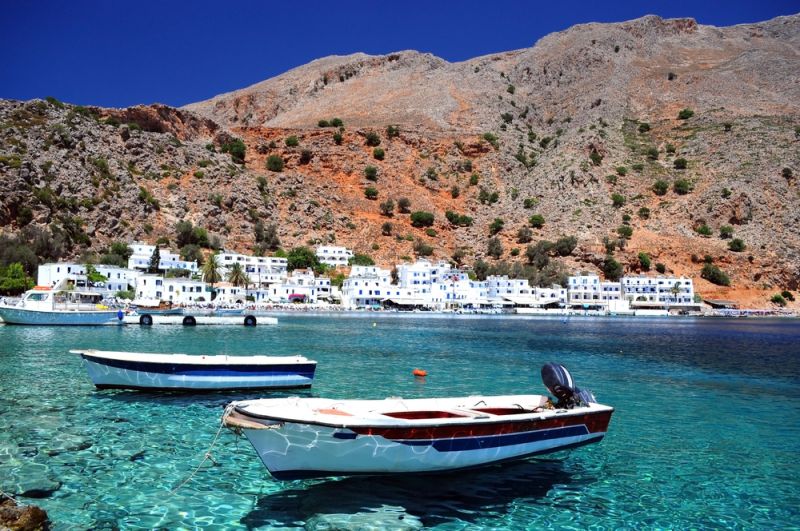 Loutro is a small fishing village located in southern Crete (Chania Prefecture) time has forgotten. It took its name from the baths found there (loutro means bath). It is believed that it was the side of the ancient city of Phoenix and also was the port of ancient Anopolis.

There are two ways to reach Loutro, by boat or on foot via Anopolis. However, we would not recommend the second one unless you are an experienced hiker. In reality Loutro is accessible only from the sea, which is why it has escaped the environmental and cultural deterioration brought by rampant touristic growth. There are no big hotels here, no crowded streets, no cars. Only a handful of residents along with a relatively small number of visitors enjoying the sun, the sea and the “freedom of seclusion”. The village is so small you can actually walk from one side to the other in 5 minutes or less. Still, you will not miss on anything; there are markets, taverns, restaurants, coffee shops and of course several hotels and rooms to let. Doing nothing is the best thing to do here. Most hotel rooms have balconies facing the bay, offering you the opportunity to get lost in the hypnotic view - yes, this is the peak of your day. Other than that, make sure to enjoy the food and rent a small boat to visit the marvelous beaches in the broader area especially Marmara and Glyka Nera. The waters are mythical. Moreover, there are several nice walks in the area, if you are up to a hike. You can explore the Gorge of Aradena, Imvros Gorge and of course the great Samaria Gorge. You can also climb the road up to Anopolis where you can admire the magnificent views towards the bay. There are also some very nice buildings to see, such as the Government House that was used in 1821 (during the Greek Revolution) and the Byzantine church of the Archangel Michael. 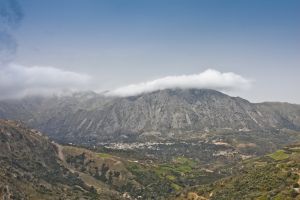 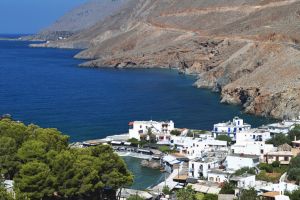 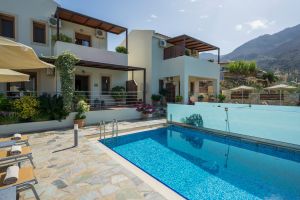 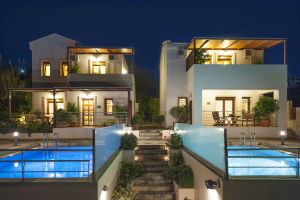