The gorge of Aradena is located in the region of Sfakia, in the prefecture of Chania, 85 kilometres from the city and same distance from Rethymno. The risky plunge into the void of the steepest and deepest gorge of 138 meters deep is one of the most impressive natural scenery that you have ever visited in the island of Crete. The iron bridge over the vertiginous precipice is the highest bridge for bungee in Greece and the second in Europe.

The Aradena Gorge, also known as "Faraggas", is one of the most beautiful and largest of Crete, having a length of 15 meters. If you prefer hiking in the gorge, a quieter gorge than Samaria, Imbros or Agia Irini, take the route starts from the abandoned village of Aradena that runs a deep cut of the southern slopes of the White Mountains and ends to the beach of Marmara (2½ to 3 hours of walking time). 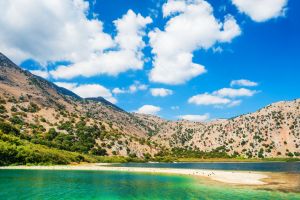 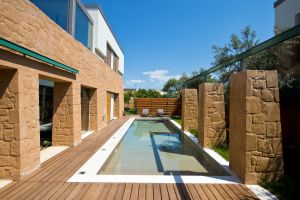 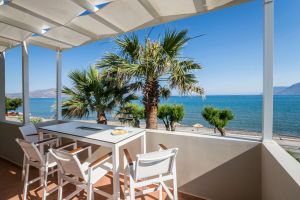