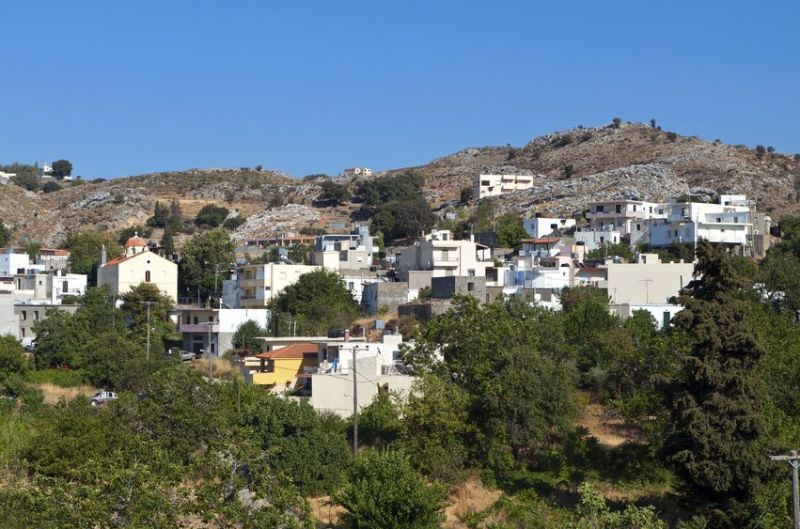 Anogia is a legend. It is one of the most authentic Cretan villages; the one place you should visit if you care for a taste of the local way of life.

From here, you can easily get to the stunning Nida Plateau, the Ideon Cave (the place where Zeus grew up according to mythology), the observatory at the top of the Skinaka as well as the ancient settlement of Zominthos. Nikos Xilouris, one of the most popular and significant Cretan singers and composers the country has ever seen was born in Anogia. His legacy is still alive all over Greece and especially here. The music culture is generally very strong as young generations carry forward the lyra and laouto (traditional Cretan instruments) skills of their forefathers. Stockbreeding is the source of wealth in this area, so make sure that you try the lamp and cheese. Also, handicrafts are quite prevalent; there are many workshops which you can visit producing traditional woven articles. Anogia Village is the terrace of Crete. It stands at an altitude of 750 meters on Mount Psiloritis, the highest mountain on Crete and the third highest in Greece. The village is quite picturesque with plenty of stone paved streets, alleys, traditional tavernas (serving the best ofCretan cuisine, usually with home grown ingredients), traditional coffee shops (where there is always a group of habitué villagers ready to treat whoever passes by with some locally made raki – the famous Cretan distillate). Anogia has a history of bravery and drama. It was burned by the Turks, then by the Germans during the war as retaliation for the actions of local rebels. Worth-visiting is the 12th century church of Saint John. 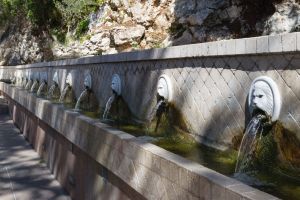 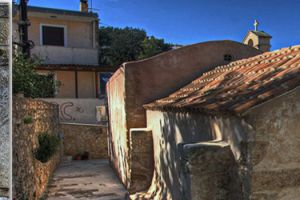 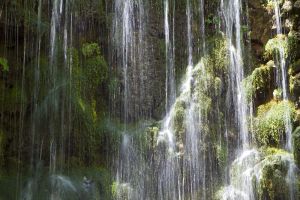