Lassithi everything you need to know 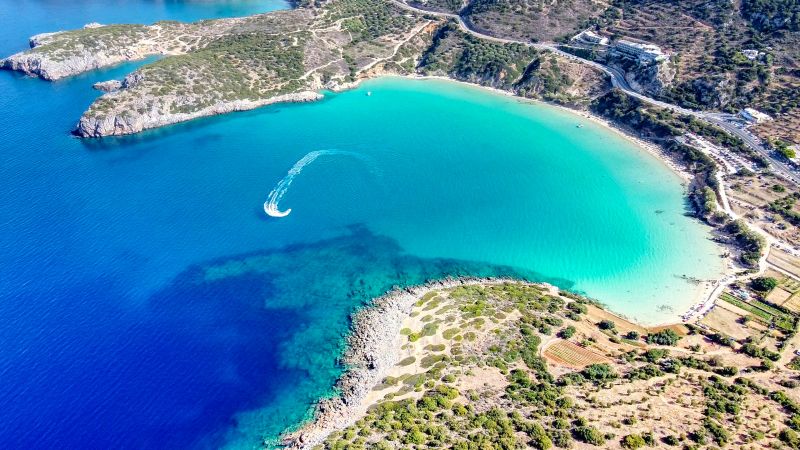 From here the sun of Crete rises, in the easternmost prefecture of the island which is a fascinating destination to visit: from a geophysical point of view it is the strangest with large lacy bays that form the narrowest part of the island, where just 15 km separates the Cretan from the Libyan Sea.

In the northern part, in Elounda, the Mecca of Cretan tourism was founded with some of the most famous and cosmopolitan resorts in the world. Lassithi is by loyal visitors, a place adorned with known and unknown plateaus, with spectacular gorges, excellent sandy beaches, and some of the most beautiful and at the same time unknown villages lost in the highlands, drowned in wildflowers and olive groves.

Excavations at Diktaion Andron cave indicate that the area has been inhabited ever since the Neolithic Period. Lassithi is steeped in ruins of ancient cities, Venetian settlements and significant monasteries. Three cities offer a great option for foodie tourism and a wide variety of local-products market; Agios Nikolaos with its Sea Lake, Ierapetra the nymph of the Libyan and Sitia with the untouched from time and mainly from human interventions beauties.

Lassithi is not a place as simple as it seems. Next to the famous palm beach of Vai is the unknown ancient Itanos, next to the famous sandy beach of Sitia an almost unknown archaeological museum and next to the luxurious Elounda there is the magical North Mirabello and some of the most quaint villages of Crete like Kritsas.

In South Lassithi, the mountain ranges of Crete may be over, but the secrets grow stronger and the summer lasts longer, taking on a feeling from Africa. The landscape retains something of the old and innocent scent of Crete: the Fortress of Ierapetra, the turquoise crystal clear waters of Maridati, the Xerokampos on the trail of the hippies, beaches that never get crowded like Psili Ammos, the Minoan summer palace of Kato Zakros, the medieval village of Voila, and the paradise Island of Chrissi are just a few of the treasures that the visitor of Lassithi can discover. 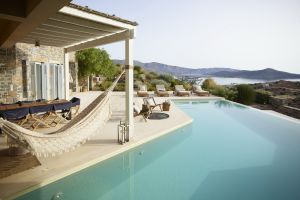 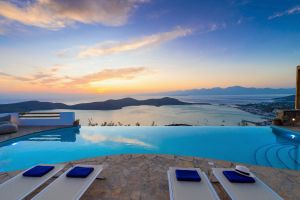 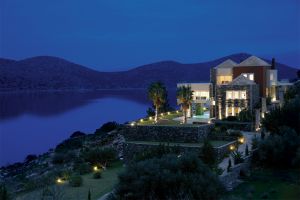