Crete: How to Escape the Crowds 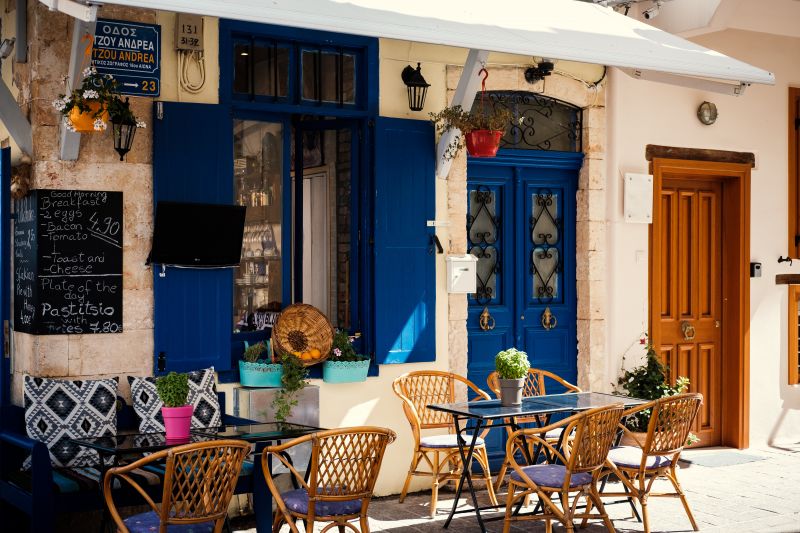 Crete is big enough to be its own country, where visitors can equally find a nightlife buzz or a great retreat from modern life.

August is the busiest month with lots of people – but never so many that it’s unpleasant. While the northern coast of the island is full, is a fantastic opportunity for anyone looking for something off the beaten path. In an island with such diversity and complexity as Crete, there are places, especially inland, with their own character that remain peacefully isolated. The old part of Rethymnon is a little off the main tourist track, ideal for those who wish to stay in a lively area with nightlife options.

September Probably, the best period to visit Crete is the second half of September. The weather is still warm and pleasant (till mid October), the sea is clear and sparkling and the swimming is marvellous. Chania, the ‘cultural hub’ of the north-western part of Crete is never crowded and queues are shorter outside the archaeological site of Knossos and Museum. In the northern busy coast tourists are around, but it’s never crowded, there is still much going on and all children in school.

Far East Coast Among the less visited place, the far eastern end of Crete is a long way from the rest of the island, with unbelievably friendly locals and many secret gems unknown to the masses. The area  offers wealth of activities, suited to alternative moods and never fails to impress the visitor  with its traditional villages and harbors, ancient ruins and local delicious cuisine. Kouremenos Beach provides world class windsurfing conditions.

Heading south For less crowded Cretan experience, the southern mountains and coast remains a place apart, dotted with tiny traditional villages, fantastic spots to breath fresh air, eat healthy and swim in the crystal clear waters of the Libyan Sea. The south coast and particularly the south west coast is far less developed than the north coast, with ultra laid back vibe. Sfakia remains unconquered, Palaiochora off the beaten track and Plakias in 80's vibe. 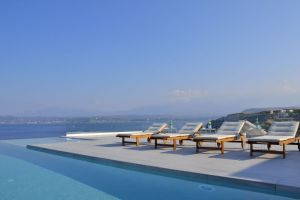 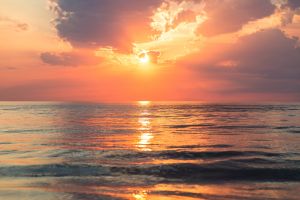 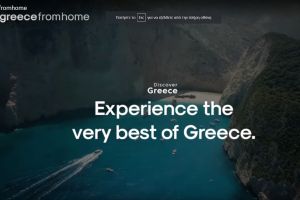