5 Books to Read on Holiday in Crete

We have picked the books that capture the essence of the island of Crete, the life, people, myths and culture for your summer beach read.

1. The island by Victoria Hislop, published in 2005. This book is frequently referred to as the best seller travel book to take the reader back to Crete and the heartbreaking stories of the previous leper settlement in Spinalonga (the island). Nowadays, Spinalonga is the second most visited site in Crete, after Knossos.

2. Zorba the Greek by Nikos Kazantzakis, published in 1946. "Zorbas taught me to love life and not to be afraid of death," wrote the great Cretan author Nikos Kazantzakis and distinguished Zorbas, along with Homer, the Buddha, Nietzsche and Bergson, as one of the people who left deep marks in his soul. This all-time classic book is a dive in the "mysteries" of the Greek soul that is loaded with colorful temper and imperative charm, also rich in the sights, smells and hints of the island of Crete.

3. The King Must Die by Mary Renault, published in 1958. A historical novel about Theseus, a hero in Greek mythology, the slayer of the bull of Labyrinth, Minotaur. Renault wrote a sequel, The Bull from the Sea, in 1962.

4. The Cretan Runner: His Story of the German Occupation by George Psychoundakis, published in 1999 is an enchanting record of the Resistance in Crete during WWII until the freedom by one of its most dynamic Cretan member, the author himself.

5. Riddle of the Labyrinth: The Quest to Crack an Ancient Code and the Discovery of a Lost Civilisation by Margalit Fox, published in 2014, is about decoding of  the Linear B, the Minoan script,  a fascinating story blending history, linguistics, and cryptology. 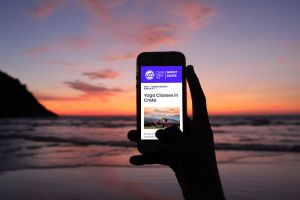 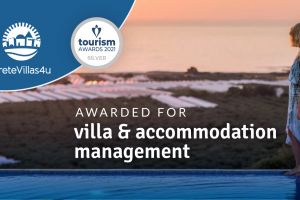 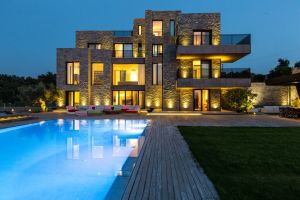 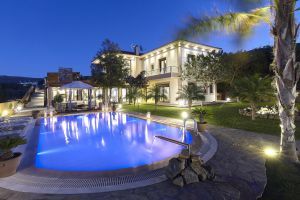