LYRE- The Sound of the Wild and Free Spirit 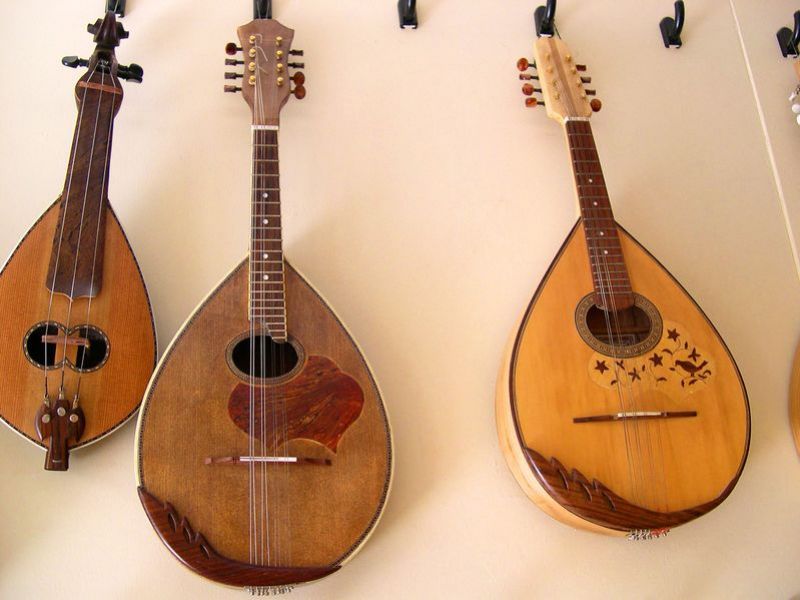 The Cretan Lyre (lyra), the three-stringed bowed musical instrument, is the dancing alert for local people and those who admire it's doric and vibrant sound, the principal instrument of Cretan traditional music that speaks to the cordial soul.

Lyra is central in the Cretan folk music and still continues to evolve as the Cretans manage to keep the musical tradition alive, more than anywhere else in Greece. It is unlikely to visit Crete and not get familiar with lyre, the strong cultural identity symbol of the Cretan "world". Locals believe that the wood holds secrets and memories as something alive, therefore the older the wood from which the lyre is made of the better its sound. It is fair to say that lyre is a musical heritage from ancient times: this string instrument was spread throughout the Europe from the Black Sea and East Mediterranean to Spain and Central Europe and was innovated by different civilizations and developed into various shapes and names. Ever since, the Cretan lyre is believed to be the most popular surviving type of the medieval Byzantine lyre and the ancestor of most European string instruments. Historically and culturally, the island of Crete has always been a crossroad where many different civilizations exchanged influences. By hearing, there is a strong link between Cretan lyre and violin, but an obvious difference in a way of holding the lyre, that it touches the knee of the player when sitting or resting on the abdomen when standing. Another interesting aspects of the Cretan lyre has to do with the fingering technique of the left hand, where unlike the violin, the strings are not pressed by the fingertips, but they are merely touched lightly from the side by the back of the nails. This playing technique is common for other lyre types found in the Eastern Mediterranean and Balkan regions, as well as in northwest India and other Central Asia's regions. And despite all the changes, nowadays the Cretan lyre is not only alive but also with dynamic presence in island's cultural reality. This instrument is the medium that Cretans still express their lives, affairs, feelings, bitterness, grieve and freedom. * During your holidays, CreteVillas4u strongly recommend you take part in a local festival (panigyria) that are so many during summer and other such festive occasions. 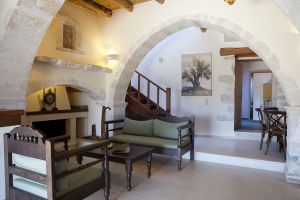 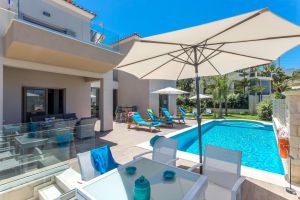