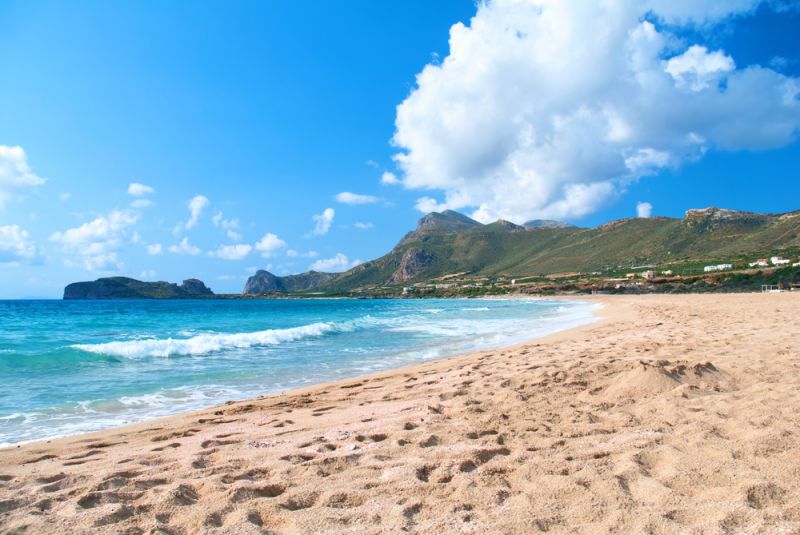 Voted as one of the best beaches in Europe for many consecutive years, the beach of Falassarna itself has become a pole of attraction for thousands of travellers all over the world. It is one of those places you should definitely pay a visit before leaving the island of Crete.

It is located at the farthest end of Crete (to the west), 59 km from the City of Chania, at the beginning of Cape Gramvousa. Falassarna is actually an ancient settlement built by Romans, the ruins of which are located at the northern end of the beach. The beach is extremely long; it actually consists of five consecutive beaches with Pachia Ammos being the most popular. The waters are turquoise, perfectly clear and really dense; you will feel like you are in a swimming pool. The sand in Falassarna is white (this is where the water owes its colors), while grains of pink sand (yes, pink) emerge sporadically. The beach offers umbrellas and a few snack bars and cafes where you can get food and water. There are also some options for water sports and beach volley. When it’s windy, Falassarna windsurfers appear. 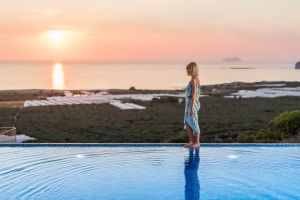