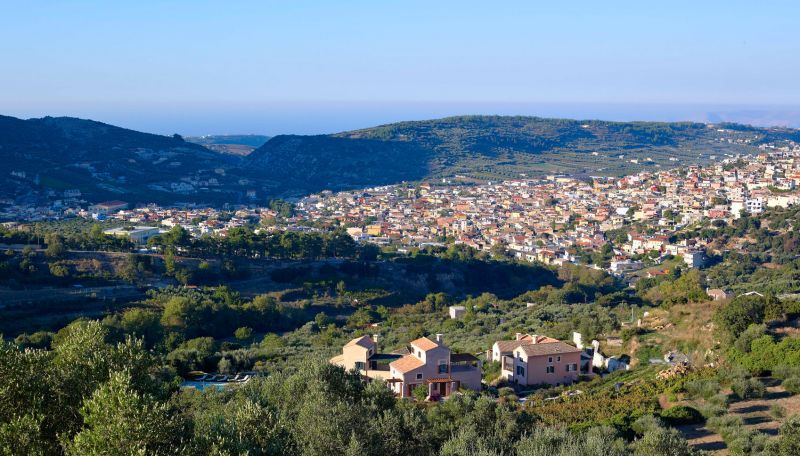 Archanes is more of a small town rather than a village, yet it has kept all the original Cretan features both in terms of lifestyle and architecture. Actually there are two Archanes, Epano (which means upper) Archanes and Kato (which means lower) Archanes, with Epano Archanes being the main settlement of the region.

In the past few years, Epano Archanes has attracted the attention of both the media and the public, due to the inspiring and remarkable initiative of the locals – led by a very active and open-minded mayor – to rebuild old infrastructures, build new ones, such as museums, and revitalize the village by establishing arts, crafts and cultural events. This effort has been funded by European subsidies along with private capital. The 2nd best restored village in Europe award was well deserved. Moreover, Archanes has tried to attract human capital by giving incentive to young and educated people to relocate in the village and engage in highly prosperous traditional forms of agriculture. After all, Archanes is famous for its wine and olive oil and its lands are highly verdant with abundant running waters. The village is also known as an important archaeological center, featuring a Minoan construction including a small palace - which is believed to have been the summer residence of the king of Knossos. 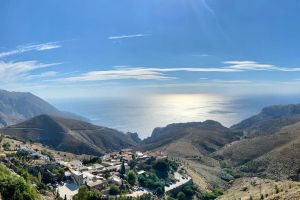 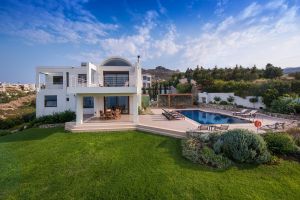