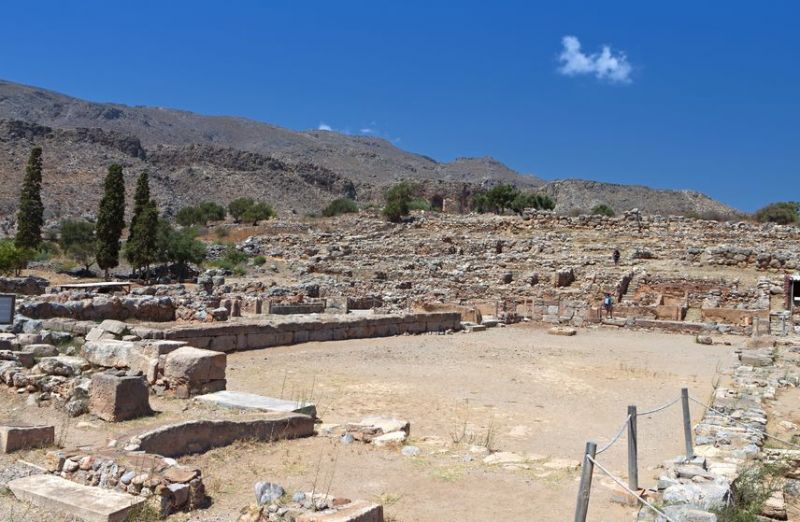 Zakros is located in the far east of Crete. Its popularity extends all over the island though. You will reach Zakros after 38 km from the wonderful town of Sitia (Lassithi). It is built on the slopes of two hills, surrounded by luxurious plantations of olive and fruit trees.

About 7 km further east you will discover Kato Zakros, an old fishermen’s village by the sea, which features a small cute port and a beautiful beach with deep blue crystal clear waters. The beach of Kato Zakros is ideal for those who seek a quiet and secluded location to enjoy the beautiful Cretan Sea - rather than a big, organized and crowdy beach. Zakros was an important Minoan center and a thriving city in ancient times. Make sure that you visit the ruins of the Minoan Palace of Zakros, the fifth largest Minaoan Palace. The archaeological excavations have yielded over 10,000 objects, which are exhibited in the Archaeological Museum of Heraklion and The Archaeological Museum of Sitia. Also, nature lovers will be much interested to know that the Gorge of Zakros, also named the Gorge of the Dead, is right on the E4 path which crosses the area. It is of outstanding beauty with large caves in its walls. In the caves, researchers discovered tombs from the Minoan period, and findings of great archaeological importance. 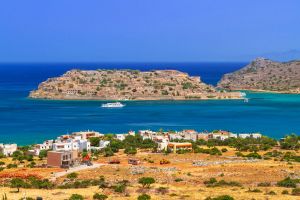 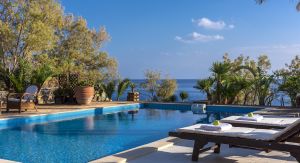