Crete has climbed to the fourth place on TripAdvisor’s 2019 list of the best destinations to visit in the world, confirming once again its world-standing status as a tourist destination. With its alluring beauty and cultural attractions, the biggest island of Greece, for yet another year, steals the limelight (has gained the impression) of the travelers who visited it, claiming a higher position from the last year's list (fifth place in 2018). At the top of the rankings was London, while second and third place are followed by two more European cities, Paris and Rome.

Winning the fourth place of the Travelers' Choice Awards, Crete beat out major tourist destinations such as Bali, Phuket and Barcelona. TripAdvisor describes Crete as a Greek diamond that sails in the blue-green sea that became the cradle of European civilization, a place with divine beaches and cities of great historical and cultural value. Claiming the top spots worldwide, the island maintains its position as number one destination in Greece, leaving behind Santorini and Mykonos.

Tripadvisor is the world's biggest travel research platform for travelers to review their experiences. The winners of their Travelers’ Choice Awards are based on reviews and ratings made by the site’s users throughout the year.

The top 10 destinations in the world, according to the preferences of the users of TripAdvisor: 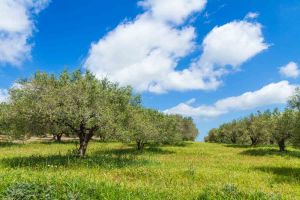 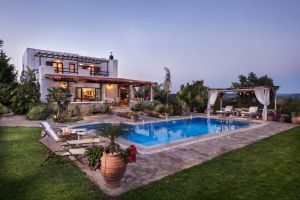