In the heart of Chania, the Municipal Market of the city is a huge edifice of 4000m2 in a surrounding area of 17200m2, a unique building not only for its design, but also for operating as a tangible image of an Ancient Greek Market. Built in the middle of the walls of the Venetian period, the official opening of the Market was on 1913, inaugurated by the Prime Minister El. Venizelos, three days after the official ceremony of the Union of Crete with Greece. Shortly before the Battle of Crete in May 1941, an air raid shelter was completed on the southeast side of the Market. During the Nazi Occupation, the Market was shut down and used for the purpose of the German Army.

With its unique architecture in the shape of a cross, the Marker is one of the most important early 20th century monuments of the city of Chania and a particularly lively spot with constant movement. The building was listed as a preserved monument by the Hellenic Ministry of Culture, in 1980 as a typical of the Industrial Revolution era building and its designs were made according to the pattern of the market in Marseille. Today, the commonly known as "Agora" accommodates 76 shops where one can buy local products, irresistible Cretan delicacies and folk art souvenirs or simply enjoy the local atmosphere having a casual 'a la minute' lunch. 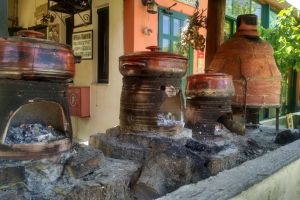 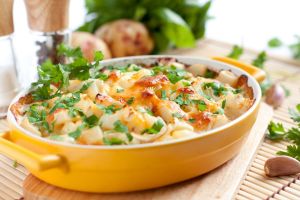 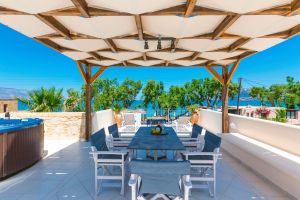 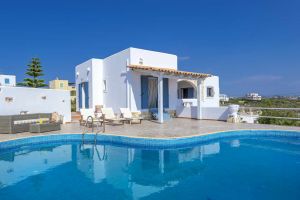